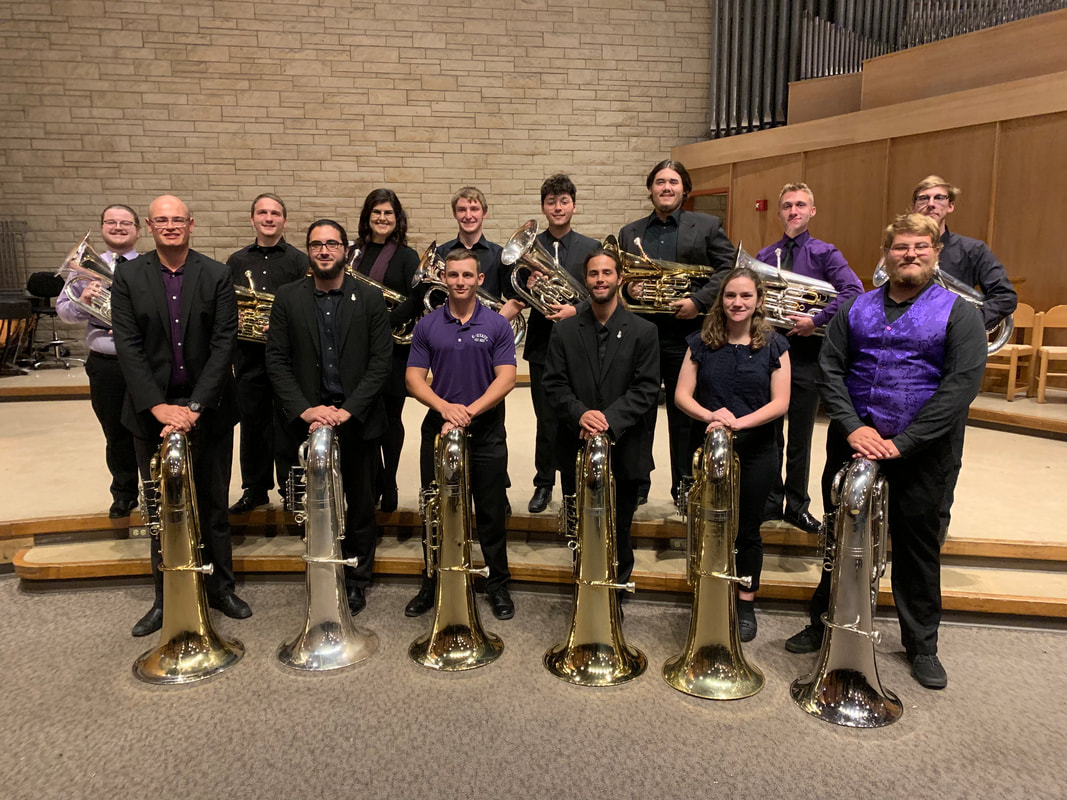 The tuba and euphonium studio students come to us from every corner of Kansas and throughout the United States. Each student keeps very busy while participating in many of the activities and ensembles at Kansas State University. This studio has representation in every major instrumental ensemble at K-State including the Wind Ensemble, Wind Symphony, Concert Band, University Band, Wildcat Marching Band, Symphony Orchestra, Brass Ensemble, and the Jazz Bands. Every student in the studio also participates in the K-State Tuba Euphonium Ensemble.

The Department of Music at Kansas State University, a department fully accredited by the National Association of Schools of Music, offers three undergraduate degrees and a master of music degree with specialization in the following areas: performance, performance with pedagogy emphasis, theory-composition, music education, and music history. The undergraduate degrees offered include: Bachelor of Music Education, Bachelor of Arts in Performance, Bachelor of Arts, and the music as a minor. There are also a limited number of teaching assistantships available for Master students. Graduate students with an assistantship receive 100% tuition waiver and a stipend.

The Kansas State University Tuba Euphonium Ensemble is under the direction of Dr. Steven Maxwell, Associate Professor of Tuba and Euphonium. Over the last fifteen years, the ensemble has been active nationally performing at prestigious conferences including the 2019, 2016, and 2014 International Tuba and Euphonium Conference and the 2012 U. S. Army Band Tube-Euphonium Workshop. They have also performed at numerous regional conferences over the years including the Great Plains, South Central, Rocky Mountain, and Southwest Regional Conferences. The ensemble performs 4-6 concerts each year and are the hosts of the Manhattan, KS Tuba Christmas each December. 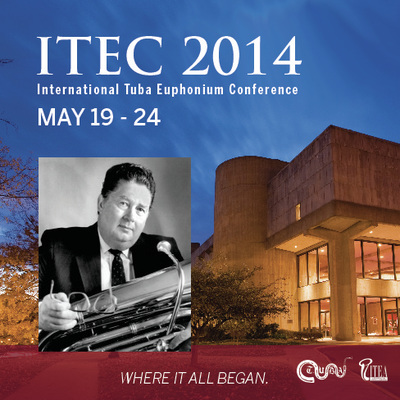 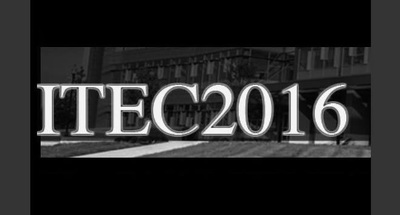 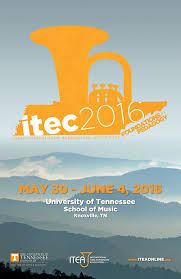 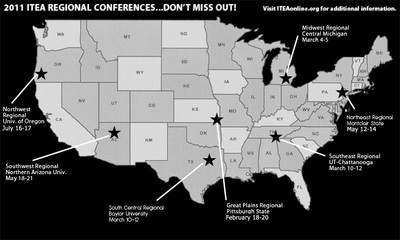 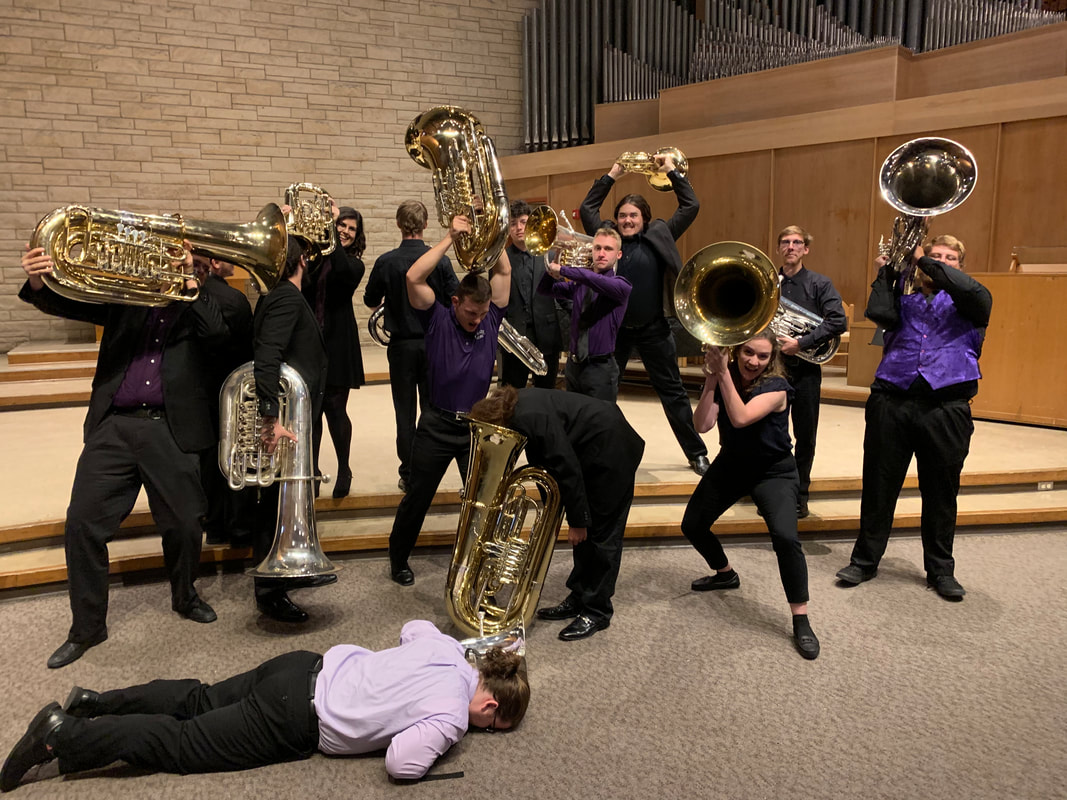